We are a group converging around the ideas, concepts, and extensive writings of Swiss psychiatrist Carl Gustav Jung. Our intent is foremost to establish and nurture a community of curious and inquisitive explorers wishing to dive deeply into Jung’s ideas.

Deep dives can yield shimmering pearls, as Jung well knew, and can be exhilarating but also treacherous. As a community, we seek to suggest, facilitate, and encourage joyful learning and the development of consciousness through conversation, reflection, introspection, discernment, and ultimately through the application of Jungian ideas expanded meaningfully and generatively into 21st-century life.

The unconscious is an immense universe worthy of your careful attention. Attended to, it is a profound source of revelation and meaning in an otherwise chaotic contemporary world. The Library is a living symbol, a source containing stores of hidden or deeply buried ideas and images that want to be discovered and known. Our community exists to stimulate a process of discovery, to support psychological discernment and maturation, to spark the creative instinct, and to facilitate individuation. 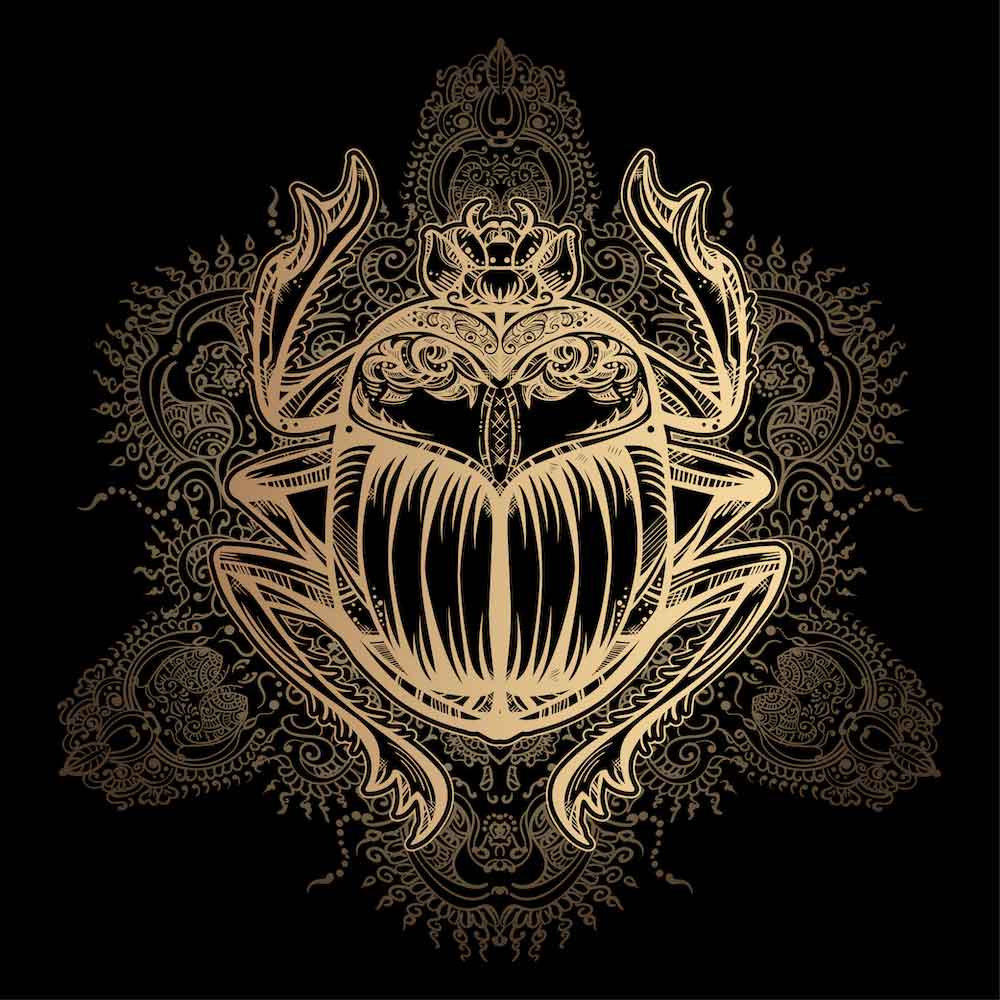 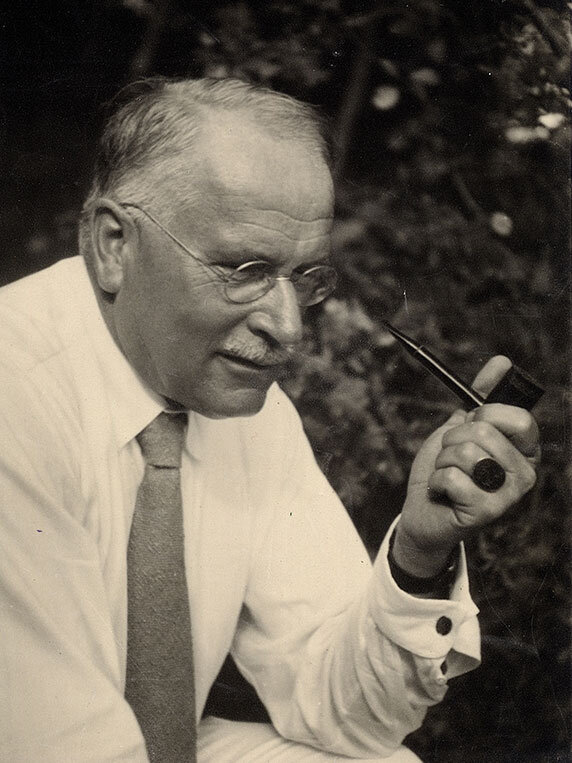 C.G. Jung was a prominent figure in the newly emerging study of the psychology of the unconscious at the beginning of the 20th century. His influence in this realm reaches far beyond his contemporaries in the field (Freud and others) though this often goes unrecognized. He was an empiricist and a dreamer, a historian and a visionary, an intellectual giant and simultaneously an enduring apprentice of the psyche.

His contribution to Western culture is scripted into 20 scholarly volumes (Collected Works), as well as The Black Books, The Red Book, and his autobiographical Memories, Dreams, Reflections. In addition, a copious quantity of lectures, seminars, and intellectual correspondences with colleagues, friends, and luminaries of his time, deepen our understanding of his life and work.

Jung’s intellectual and psycho-spiritual legacy is a vital and tangible source from which a powerful and wide-reaching undercurrent flows that courses through and vivifies contemporary discourse. Concepts and terms that he brought to life while attempting to map unknown territory in the human psyche continue to find expression, efficacy, and meaning in the present day. Terms like shadow, archetype, anima/animus, psychological complex, introversion/extraversion, the collective unconscious, individuation, the Self, synchronicity, and alchemy  (as a metaphor for transformation) flavor contemporary culture, anchor many personal growth models, and permeate existing and emerging spiritual disciplines.

Early in his life, Jung understood that his nature was deeply divided. This division was the cause of both his severest suffering and also his deepest joy. His divided state cleared a path for him, long and arduous, but full of the numinosum. His psychology is dialogic. His journey is a journey into wholeness. Along his path, he discovered a way to create a space within which consciousness and the unconscious could approach one another more readily and with less hostility, and he suggested a manner in which the union of these, and of all pairs of opposites, might be contained, leading to a more creative, cohesive, and meaningful life. This he named individuation.

Our Mission at the C.G. Jung Library of Tampa Bay

The mission of the C. G. Jung Library of Tampa Bay is to program and support manifold educational events and services regularly made available to the public-at-large. The Library functions as a community resource offering books, CDs, DVDs, lectures, workshops, micro-credentialing in Analytical Psychology, and CEU’s for mental health professionals, all deeply rooted in the psychology of C.G. Jung. Group gatherings around literature and film, tailored to specific interests driven by member preferences, are regularly offered through the Library.

Jungian depth psychology offers a unique and useful perspective from which to consider both individual and cultural phenomena, internal and external experiences, pragmatic and existential inquiries alike. At this time in our collective history, the founding members of the Library particularly recognize that many individuals emerging from recent quarantine protocols and challenging circumstances brought on by the COVID-19 pandemic are longing for ways to re-integrate into a culture still deeply fragmented by fear, anxiety, grief, and intensely divisive conflict. Psychological understanding, meaningful conversations, and satisfying group experiences have the capacity to promote containment, connection, and healing, while often spurring creativity. These intentions deeply align with the Library’s essence and offerings.

Our Board of Directors oversees fiduciary operations, maintains fiscal accountability, and actively fundraises toward fulfillment of the Library’s mission. The Board also plays a specific role in providing scholarships to individuals for Library offerings where serious interest is inhibited by economic challenge. The Library and its Board of Directors seek to encourage diversity of community and to facilitate the inclusion of economically or culturally marginalized populations.

Objectives of the Library

Chairperson, Library Board of Directors